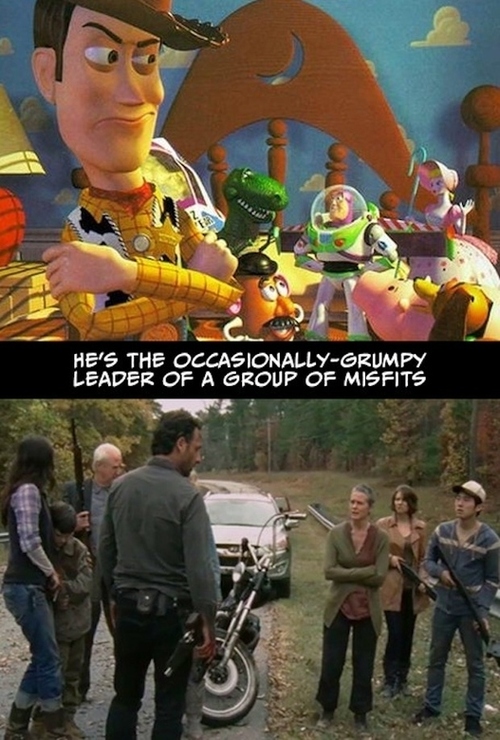 My god. Redditor John Wray hit the nail on the head. 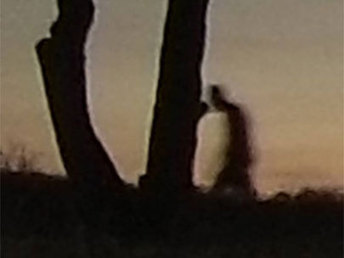 TAGLINE: Years of research finally produces proof of Ghosts, however,  paranormal detective Robert Prackit might be wishing he never found it.

See on ARTICLE SOURCE on www.katu.com

MILTON-FREEWATER, Ore. – Here’s one for the unexplained mystery files – a spooky image captured during a photo shoot.

Do you see what’s to the right of the tree? Kind of looks like a figure of a person, doesn’t it? And it’s got Nathan Ziegler, the photographer, more than a little baffled.

You see, he set up a camera at the Old Pioneer Cemetery in Milton-Freewater, Ore., and let it run on its own for a few hours. What he wanted was a nice time-lapse of the sunset. What he got was a strange image that appears only in one frame and then disappears. Ziegler shows what he captured in this video:

Was it a ghost? Could it have actually been a real person? Did a tree branch fall? Is it all just an elaborate hoax? Who knows at this point – we’d love to hear you weigh in on our comment board.

Stuff – out there for ideas #1

I am always checking out the auctions. Some are really funny, others can be very helpful imagination sparks. It also helps me collect a couple pennies to keep the Creative Crowbar live! Thank you in advance.

Stuff – out there for ideas #2

Stuff – out there for ideas #3

At the TOP of Reuters